It's hard picking notable pictures for the year.  I guess it would be like picking your favorite child or something like that.  :)  Anyway, you'll find some wedding pictures, pictures from trips I have taken, cars I've rigged up, a comet and a few of my favorite portraits in for good measure.  I might even talk about why I like the picture or why I picked it for the years pictures...  In no particular order...

Check them out below: 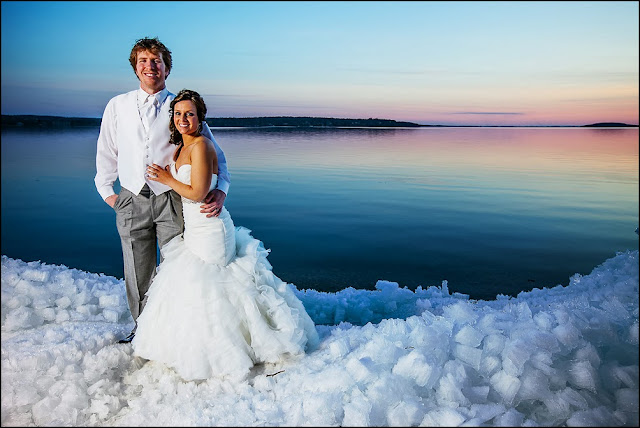 I was told by someone at the Heidel House (where this was shot) that they hadn't seen ice shoves like this before and that the day before they exist.  Pretty cool and unique.  Add in the colors from an early Spring sunset and a great looking couple... 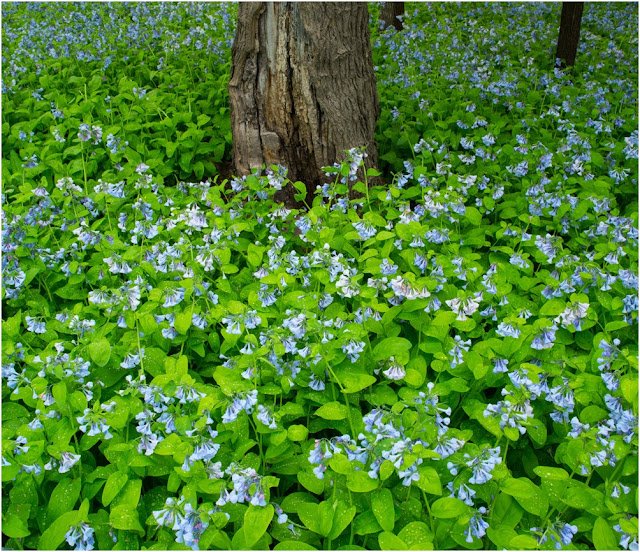 This Spring I had the girls with me and it was a little rainy when we drove by the Woodlands across from the Paine Art Center.  I found these bluebells behind that big statue on a rock.  Made a few good pictures before getting too wet.  Driving by a few days later they were all mowed down.  Such a shame. 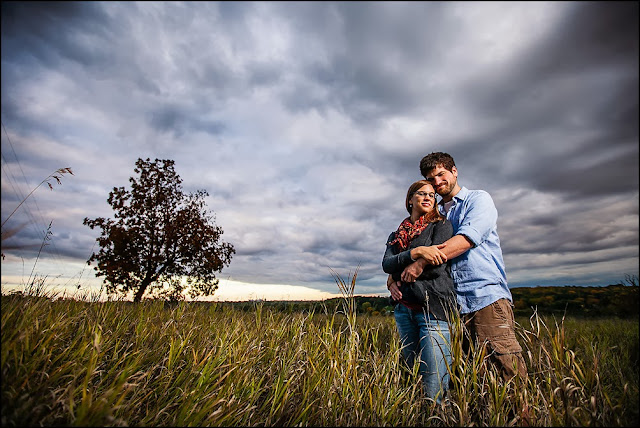 I'm looking forward to photographing Rachel's and Ryan's wedding this coming year.  We had a great day for some engagement pictures.  Before finishing up at their house they showed me a new location just outside of Ripon overlooking the town.  I love the sky and that tree tops off the composition.  I will have to visit there again. 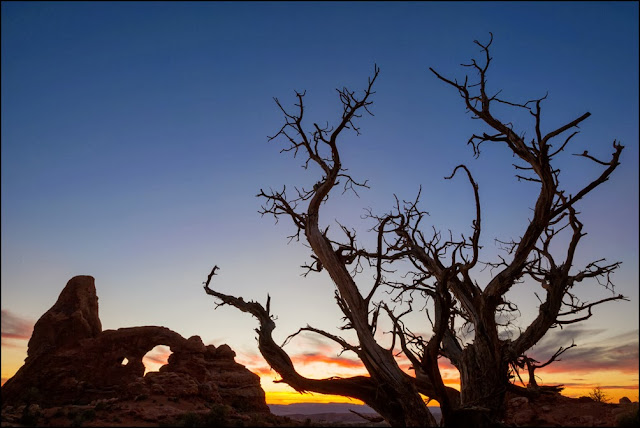 Went to Utah in mid October for some photography and camping.  This image is probably my favorite of the entire trip.  This is Turret Arch in Arches National Park.  I saw this tree from a distance and it was a lot of work finding a composition where I could get the whole tree in but not overlap Turret Arch.  I chose the give a hint of shadow detail and place an emphasis on the shapes. 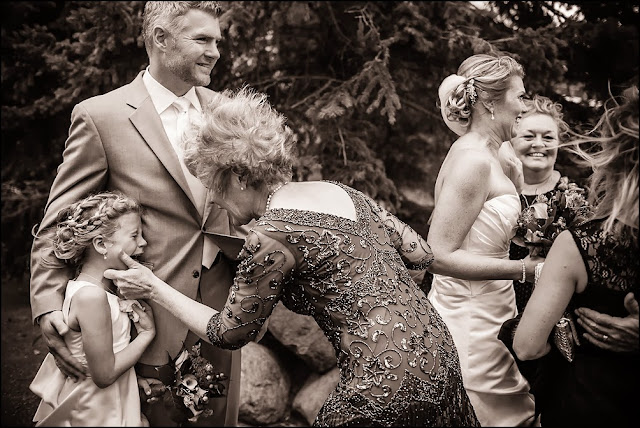 Just the raw emotion from the wedding.  She was just overwhelmed by it all.  This wedding was also the windiest wedding I've shot.  30-40mph gusts coming up off of Green Lake.  It wasn't enough to stop the wedding.  Shortly after the conclusion the rain started to fall.  Good thing we got most of the posed pictures done beforehand. 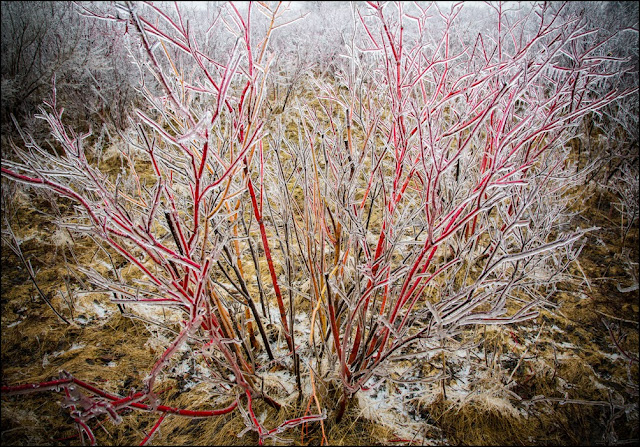 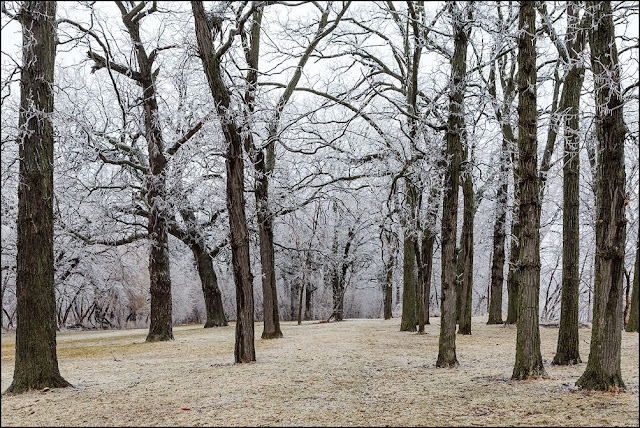 These are two images from an ice storm we had this Spring.  Being close to home I can usually rely on Asylum Point north of Oshkosh if there are any interesting weather conditions.  Everything was coated in ice.  Pretty cool. 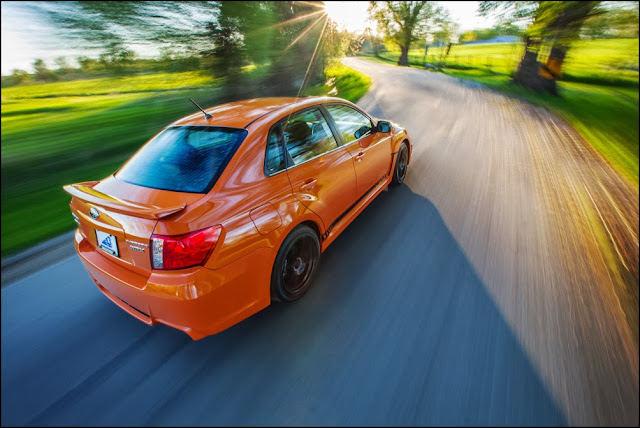 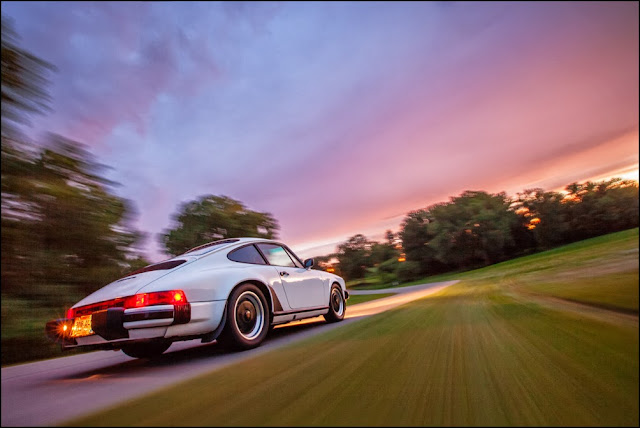 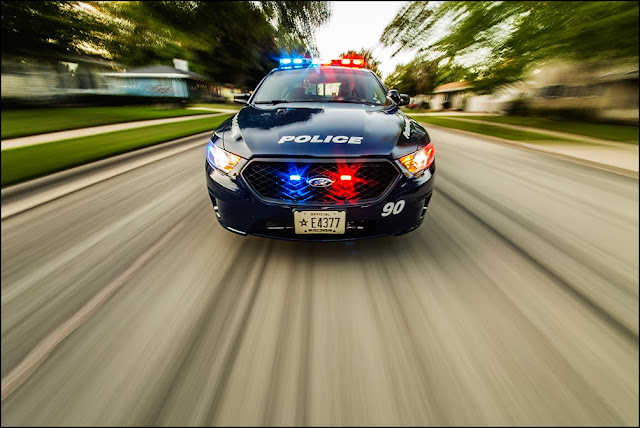 Was able to make some pretty cool car pictures this year.  All of these taken with my carbon fiber boom attached somewhere on the car.  If you're wondering...  The cars are only going around 3-4mph.  :) 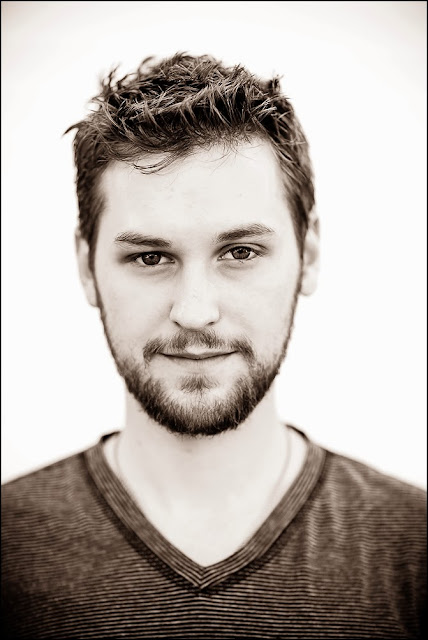 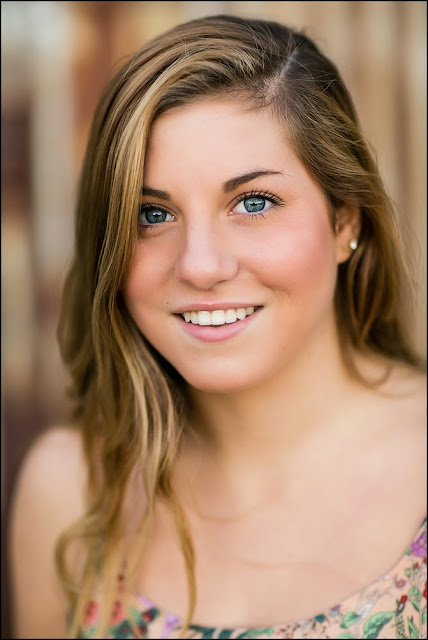 Was able to make some great portraits for some good people this year.  Christopher's picture was taken in my driveway and Seana's at one of my favorite secret spots in Oshkosh. 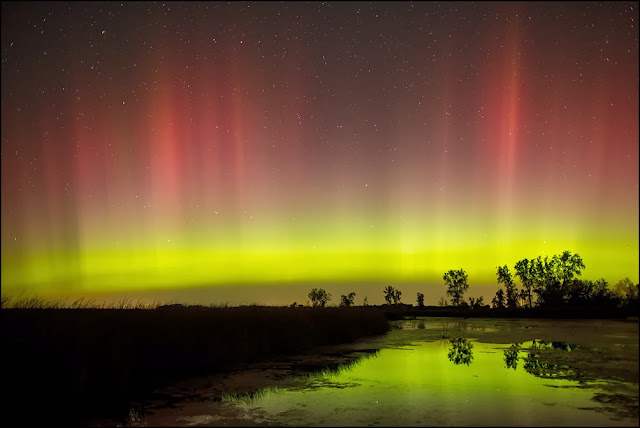 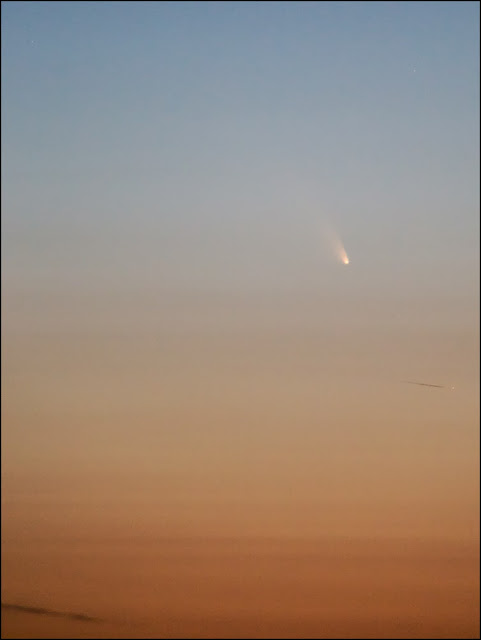 Comet Pan-STARRS made a visit this Spring.  Made that image just south of Medina after dinner with a good friend.  The northern lights made an appearance in early October.  Shot those with Tim just east of Borth. 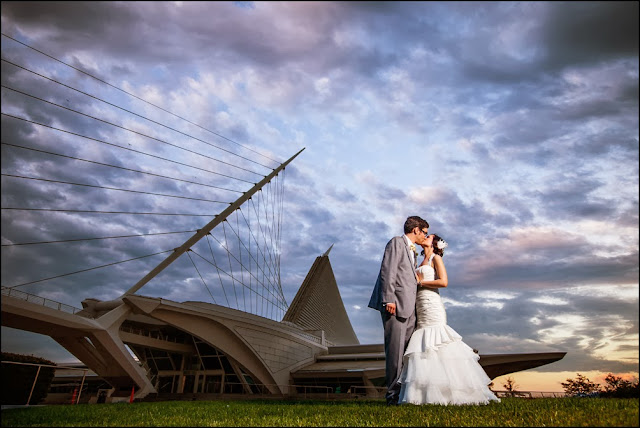 Got to shoot my sister-in-law's wedding this past June in Milwaukee.  Had a beautiful day for the wedding and some great clouds at sunset.  Later on in the evening there were heavy thunderstorms with lots of lightning.  Crazy ending to the night. 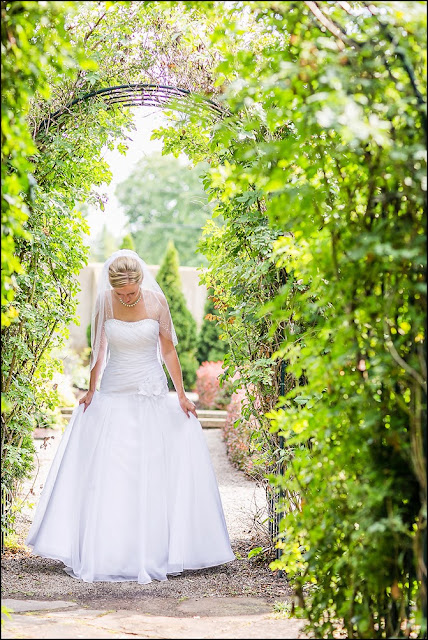 I just love the lighting and composition in this one.  Made this after a great ceremony at the Paine Art Center. 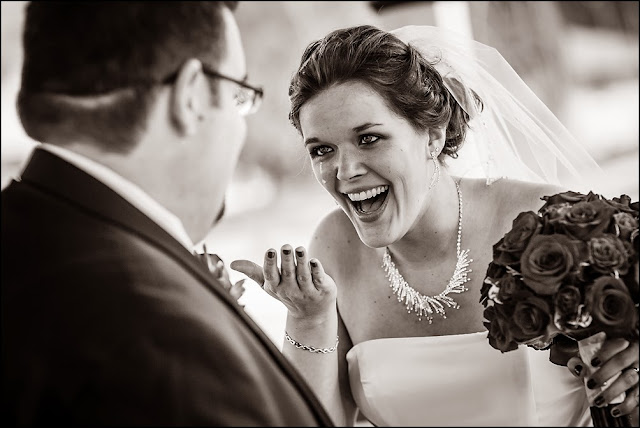 This was Kelsey's reaction to seeing John just after the first look for their wedding in Cedarburg this Spring.  Love the tear.  :) 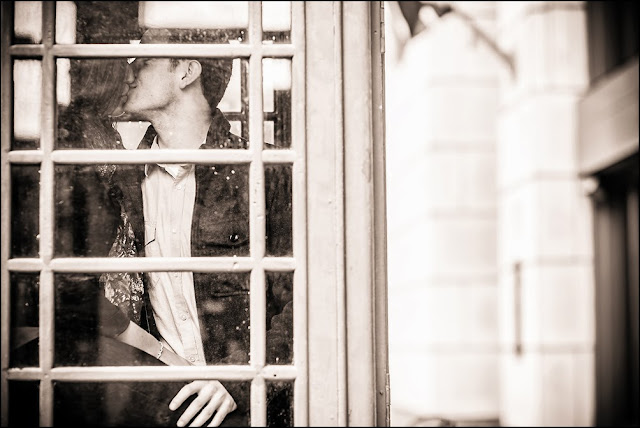 Made this image down in Milwaukee's Third Ward.  I think this phone booth is just left there for pictures...  :)  I like this as it kind of has an old feel to it. 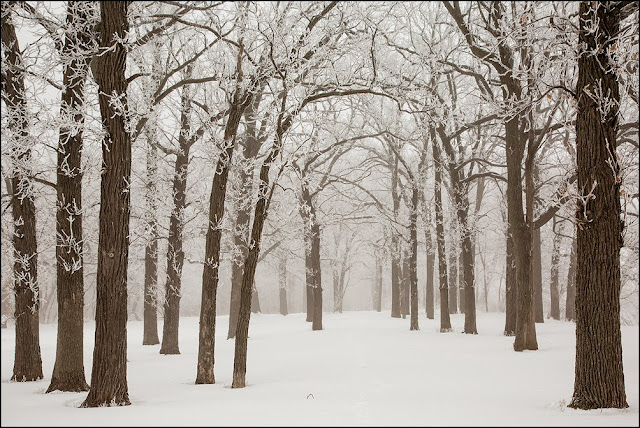 Back to Asylum Point...  :)  This time the hoar frost was amazing.  This doesn't happen very often around here but when it does this is the first place I head to. 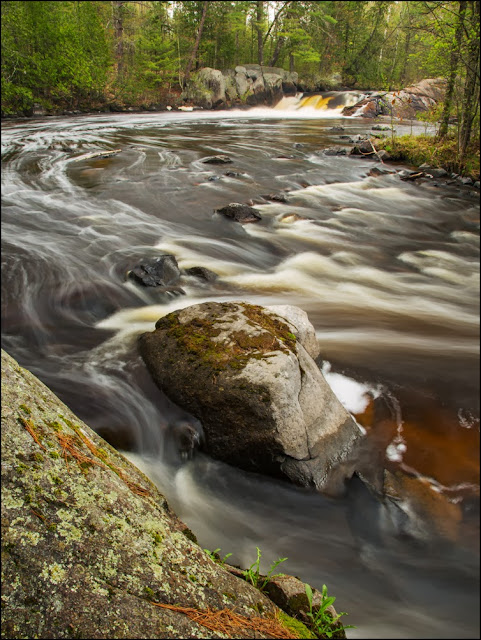 Of all of the times I've visited Dave's Falls I've never explored the areas above the falls.  Tim and I decided to head up that way and we found a bunch of great compositions including this one.  Definitely need to head back up here in the Fall. 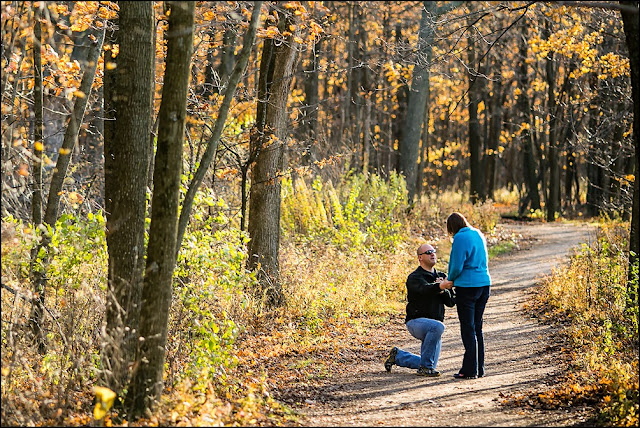 And finally I got to shoot my first surprise engagement.  Thank you Seth for having me come up to High Cliff State Park for this.  I let them walk by as I pretended to shoot some trees.  Worked out perfectly.